A special discount awaits you! 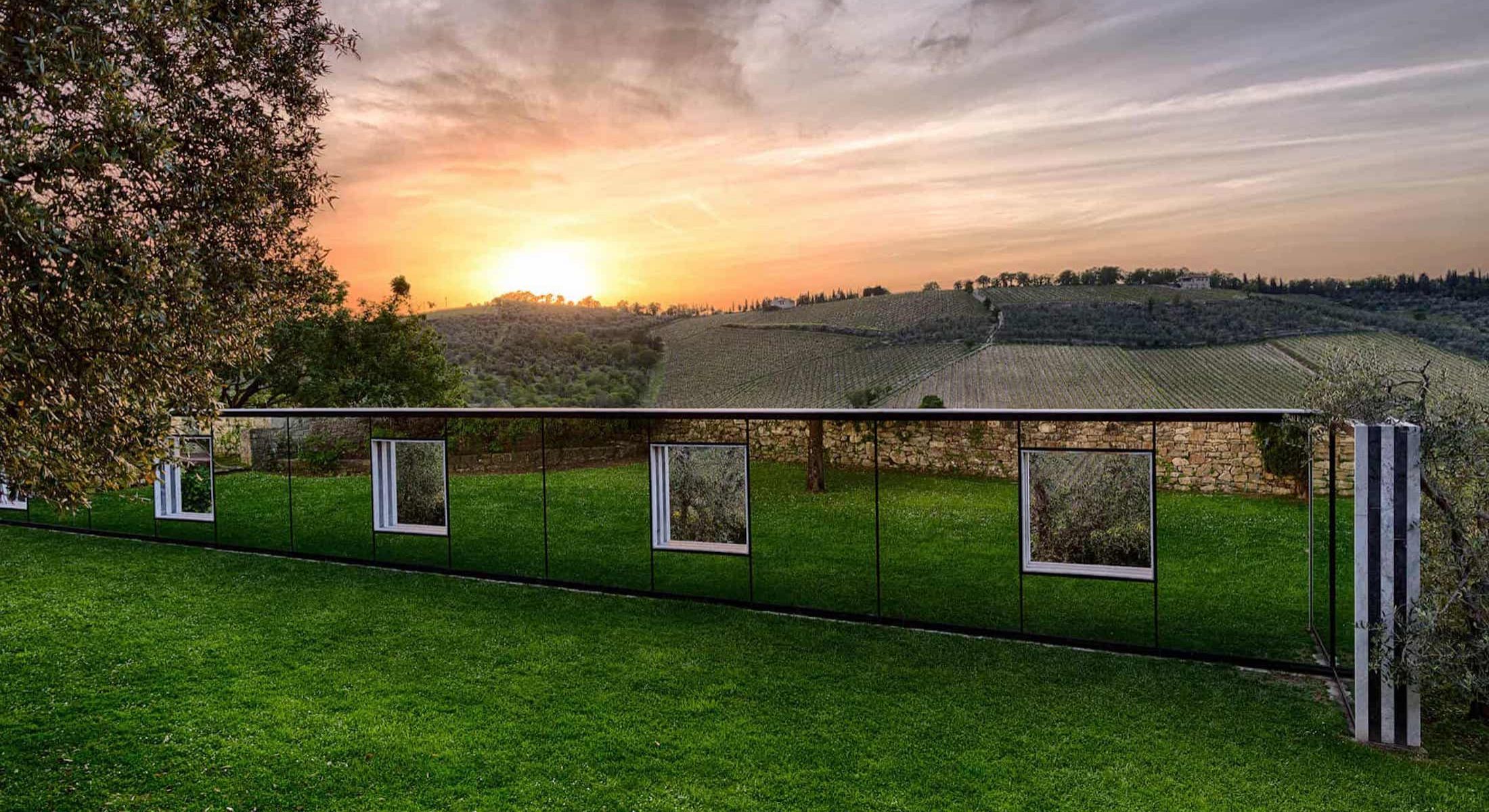 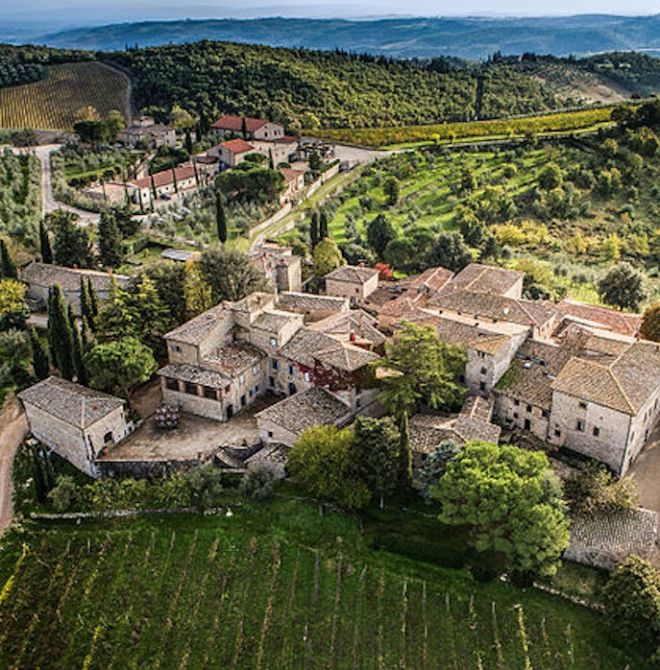 Art, landscape and the wisdom of wine have always co-existed in Ama. The Etruscan origins attest to the existence of a walled town in pre-Roman times. Ama was owned by the Firidolfi family during the Holy Roman Empire. The castle, which stands in the denomination, was probably destroyed in the fifteenth century during the Aragonese invasions in the Chianti area. In the early 1700s new dwellings were built, using the same stones, in the exact same spot where the castle had originally stood. Hence, the construction of the villas belonging to Pianigiani and Ricucci families, which now comprise the Castello di Ama estate headquarters.

The beauty of Ama spurred Tomaso Carini to oversee the rebirth of this land in the early Seventies, involving three friends (GianVittorio Cavanna, Pietro Tradico and Lionello Sebasti) in the project. The four entrepreneurs, led by Cavanna, replanted most of the vineyards and built a modern fermentation cellar, which became an innovative model for the entire area. The second generation of the Carini, Tradico and Sebasti families are still represented in today’s company. 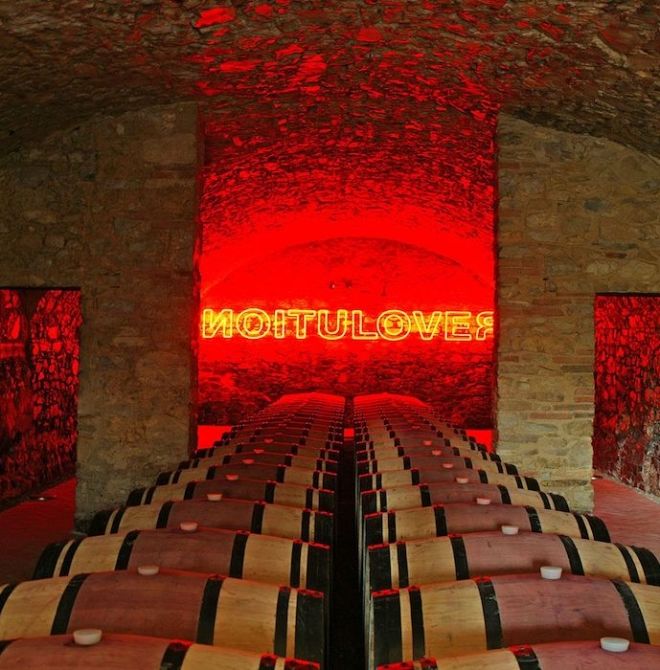 Marco Pallanti arrived in Ama in 1982, a young Florentine agronomist who became the estate’s winemaker after extensive technical training at the University of Bordeaux under the tutelage of Patrick Léon.

On top of winemaking, Castello di Ama is aIso a place for art. In 1999, in collaboration with Lorenzo Fiaschi and the Galleria Continua, the Contemporary Art project began. Since 2015 Philip Larrat-Smith has been appointed curator, actively contributing in the choice of artists from all over the world. Contemporary art is thus exhibited an integrated to the estate. 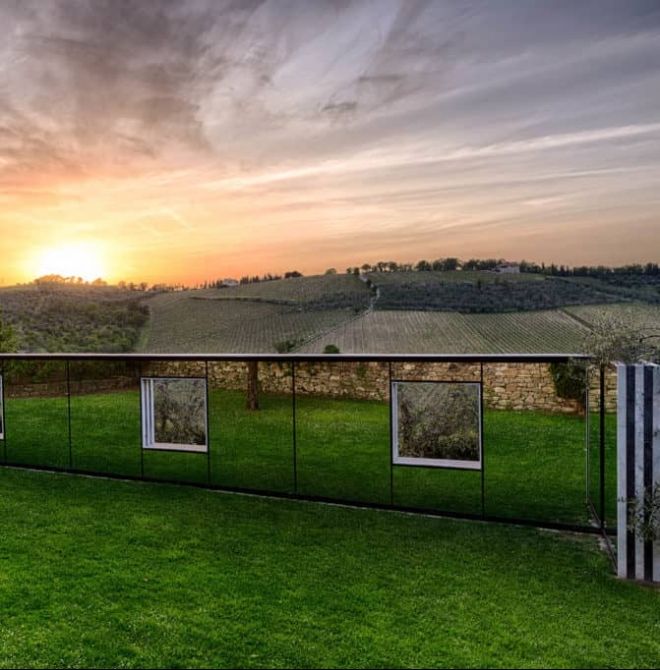 About 75 hectares under vine, around the village of Ama. The vineyards lie between 420 and 527 metres above sea level and extend across four valleys referred to by their traditional names of Bellavista, San Lorenzo, La Casuccia and Montebuoni. 320,000 bottles are produced on average every year, divided between Chianti Classico and IGT labels. 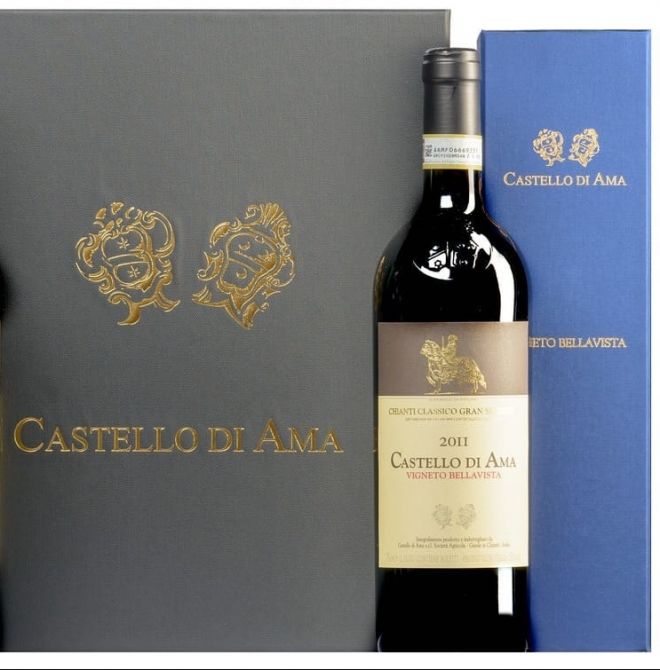 Some of the wines

Book direct and save on your stay
BOOK NOW